Early in the writing of The Value Crisis, I was trying to wrap my head around different behaviours that I was observing in myself and others.  It seemed to be that some people used number-based value thinking more than others, and I tried to find a simple way to illustrate this and perhaps even test for whether or not they were "Quantifiers" or not.

I have since abandoned the idea of trying to divide people into "Quantifiers" and "Qualifiers" in preference for the Value Personae theory that I based on the work of Robert Reich.  In Supercapitalism, Reich described different mindsets that we operate under: the consumer/investor and the citizen.  In Chapter Ten, I consider these as three distinct versions of what I call our value personae, and explore how they operate in an individual and collectively at the societal level.

Still, one scenario (that didn't make it into the book) remained as a useful way to consider these different behaviours.  It went something like this: 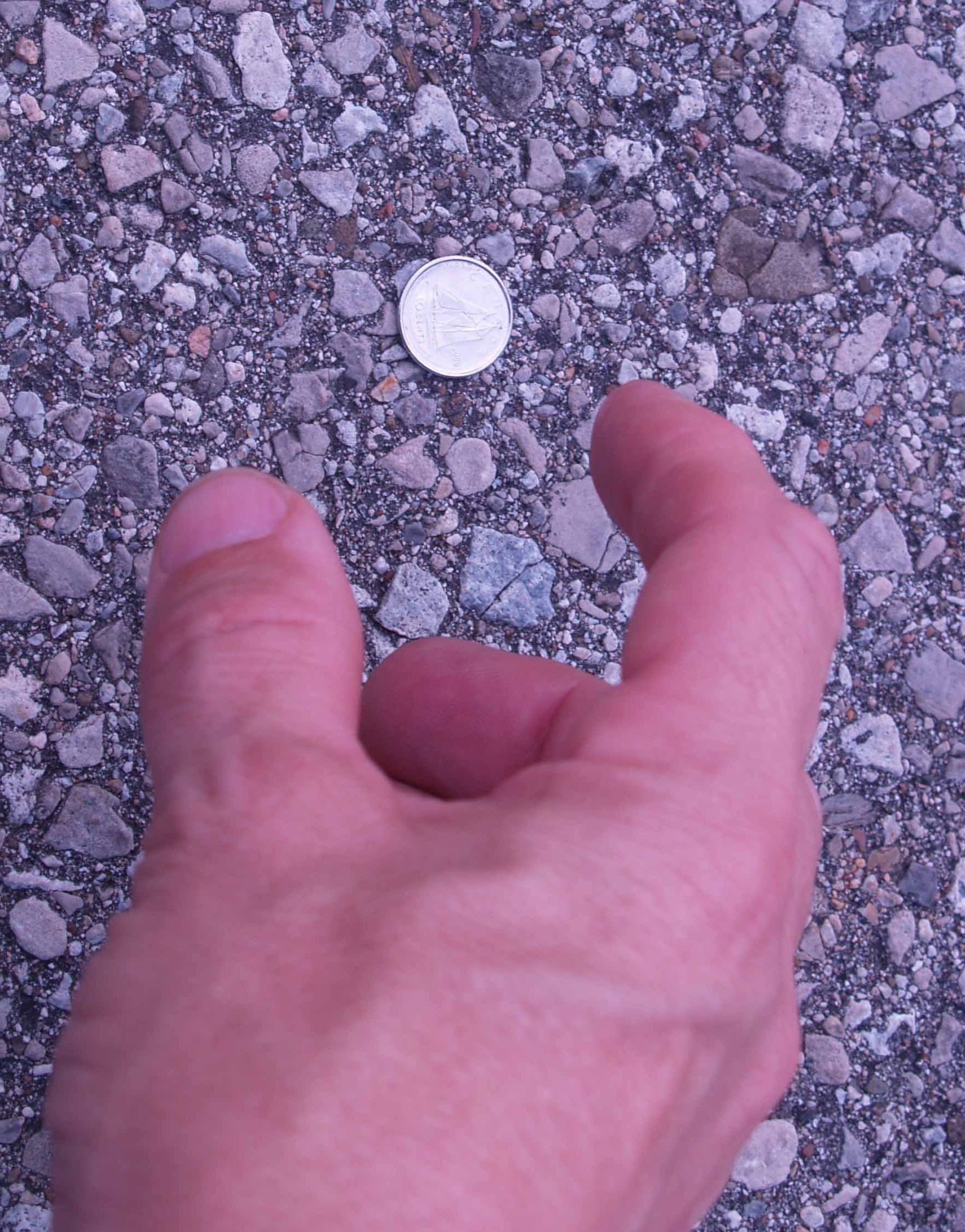 You’re walking down the street on a sunny day with no one else around, when you glance down at the clean sidewalk and see a shiny dime.  Do you pick it up?  If your answer would be “Yes”, would you also pick up a nickel or a penny?  If you said “No” to the dime, for what coin denomination would you stop and pick it up?  If your original find were two nickels, would that change your answer?


I posed this series of questions to a number of people, and two distinct styles of decision-making emerged.

Sometimes, their decision to stop and pick up the money depended on how much money was there.  If they said “No” to the dime, then we would move on to increasingly larger values of cash until they said “Yes”.  In such instances, each one of these people had a tipping point – a numeric value at which their answer changed from “No” to “Yes”.  Of course, there are other factors, such as multiple coins versus a single coin, for example, that might affect their tipping point.  (Someone who would pick up a dime might not bend down to retrieve ten pennies.)  Their choice might also change if they were the ones that dropped the money in the first place.  However, the key point is that these people were always making a number-based decision.  A lower face value lowered the beneficial value of the act itself, resulting in a decision to leave the cash where it was and keep walking.  If they came across a sufficiently higher face value, the value of the money and the act of picking it up both increased in direct proportion, and a different choice was made: to stop and pick it up.

While this relationship between monetary value and likelihood of picking up a coin seems simple enough, a near-equal number of friends gave very different responses – saying they would pick up any coin, regardless of the amount.  They explained that for them this was not a number-based decision at all, but was related to a personal value:  sometimes the joy of finding something for nothing, or a belief in the luck acquired by picking it up, or an aversion to waste, or an attraction to money of any amount.  The act of picking up the money had real value to them, which was not necessarily determined by the quantifiable value of the money itself.

This inquiry is not so much about dividing people as dividing behaviours in a specific situation.  Of course, if we switch the question from a coin to a bill, then it probably becomes a number-based decision every time for everyone.  However, for the original coin example, there is no question that two types of decision-making were used:  Some said they based their decision on coin value, some said they didn’t.

The first type provides an example of how a strictly numeric value scale can be incorporated into a personal value system used to make everyday choices.  There is a direct, mathematical relationship between the face value of the money lying on the sidewalk and the decision of to the passer-by to pick it up or not:  “Is it worth my effort to stop, bend over, and retrieve the coin?  Hmmm.  What is the coin worth?”  Almost unconsciously, they are placing a monetary value on the interruption to their walking, doing a quantifiable comparison, and making a math-based decision.

Being an example of those who used the second type of decision-making, my reasoning is quite different.  In fact, I also pick up screws, lock washers, anything I see which might be useful.  I hate to see perfectly good objects just tossed aside, and I enjoy being able to later head to my collection of nuts and bolts and find just what I need at that moment.  My retrieving a coin is less about adding to the value of my pocket contents and more about satisfying a need to file the coin where it belongs – with other coins!  I have also met a few people who choose not to pick up coins – not because the money is not worth it, but because they believe the money should be left for those who might need it more.  This is a different, non-numeric value being expressed.

I started my little stray coin inquiry because I was curious about the prioritization of number-based value scales in individuals.  I had already theorized that society was demonstrating an increased tendency to look at the numbers first and apply mathematical judgements to arrive at value choices, so I wondered if certain people had similar tendencies.  It seemed to me that certain acquaintances were not just better with numbers - they seemed to more readily use number-based values when thinking about things like cars, real estate, whatever.

I don't think anyone exhibits pure number-based thinking.  Picking up a quarter and picking up twenty-five pennies are never exactly the same thing; other factors come into play.  On the other hand, most businesses will accept a twenty-five cent payment in either form.  (Not that we have pennies in Canada anymore...)  This particular trait of pure number-based values being found in business entities - especially publicly-traded corporations - is thoroughly examined in Chapter 7 of The Value Crisis.

And thus, my stray coin experiment is now relegated to this blog, but it has not been abandoned entirely.  I still think it is a useful way to illustrate different styles of decision-making, and it is still a wonderful way to open up the conversation about number-based values.

So, what coins would you pick up?  And more importantly, why?

Email ThisBlogThis!Share to TwitterShare to FacebookShare to Pinterest
Labels: coin, number-based decision, worth